Kimberly Morales was the youngest of four siblings, with 15 years between herself and the oldest. She was sassy, determined and as her mother described, “spoiled by all.”

Kimberly had an active childhood. She played soccer for a couple seasons. She enjoyed musical theater and acrobatics. Her true love, though, was dance.

“When she started dancing, she took two classes,” Kimberly’s mother, Sherry, said. “At the time of her death, she was taking 11 classes. She took classes in every style of dance, but Irish dance was her favorite. She liked the movement of dancing with her feet.”

On Jan. 20, 2019, Kimberly was involved in an ATV accident while visiting her best friend’s house in Williston. She was admitted to UF Health, and three days later she was declared brain dead. Kimberly was just 9 years old.

“I spoke to Kimberly 30 minutes before her accident,” Sherry said. “She begged me to spend the night at her best friend’s house, and she thanked me for letting her. We always said ‘I love you’ before hanging up the phone. This time, she said to ‘tell everyone I love them.’ Thirty minutes later, an officer called me telling me they’re trying to revive my daughter. You never know when something so precious can be taken from you.”

Though the Morales family experienced an enormous tragedy, they knew what they wanted Kimberly’s legacy to be: a hero who generously gave the gift of life.

“Kimberly had a huge heart,” Sherry said. “She gave to everyone. She gave to other kids who didn’t have as many toys. She bought ice cream for kids at school. Kimberly gave, gave, gave. And her heart saved a little girl’s life.”

On Jan. 27, Kimberly saved four lives as an organ donor. She donated both her kidneys, her liver and her heart. She would also donate tissue and her cornea, enhancing the lives of dozens of other people.

“The time spent in the hospital waiting for her organs to be matched was good for me because I got to spend time with her — my baby,” Sherry said.

Since Kimberly’s passing, her family created the Kimberly Morales Memorial Foundation to help church organizations, provide scholarships for continuing education and backpacks for underprivileged children, share the joy of dance and further educate about the importance of organ donation.

The signature fundraiser for the foundation is the annual Kirby Farms Snow Party. Held in Williston, this event brings snow to the Sunshine State and provides a day of fun for children and adults of all ages. The 2022 event was held on Jan. 15 and drew in more than 2,000 people from throughout North Central Florida who enjoyed a day of games, rides, food, crafts, a mountain of real snow and an ice slide. The event raised more than $13,000 for the foundation. 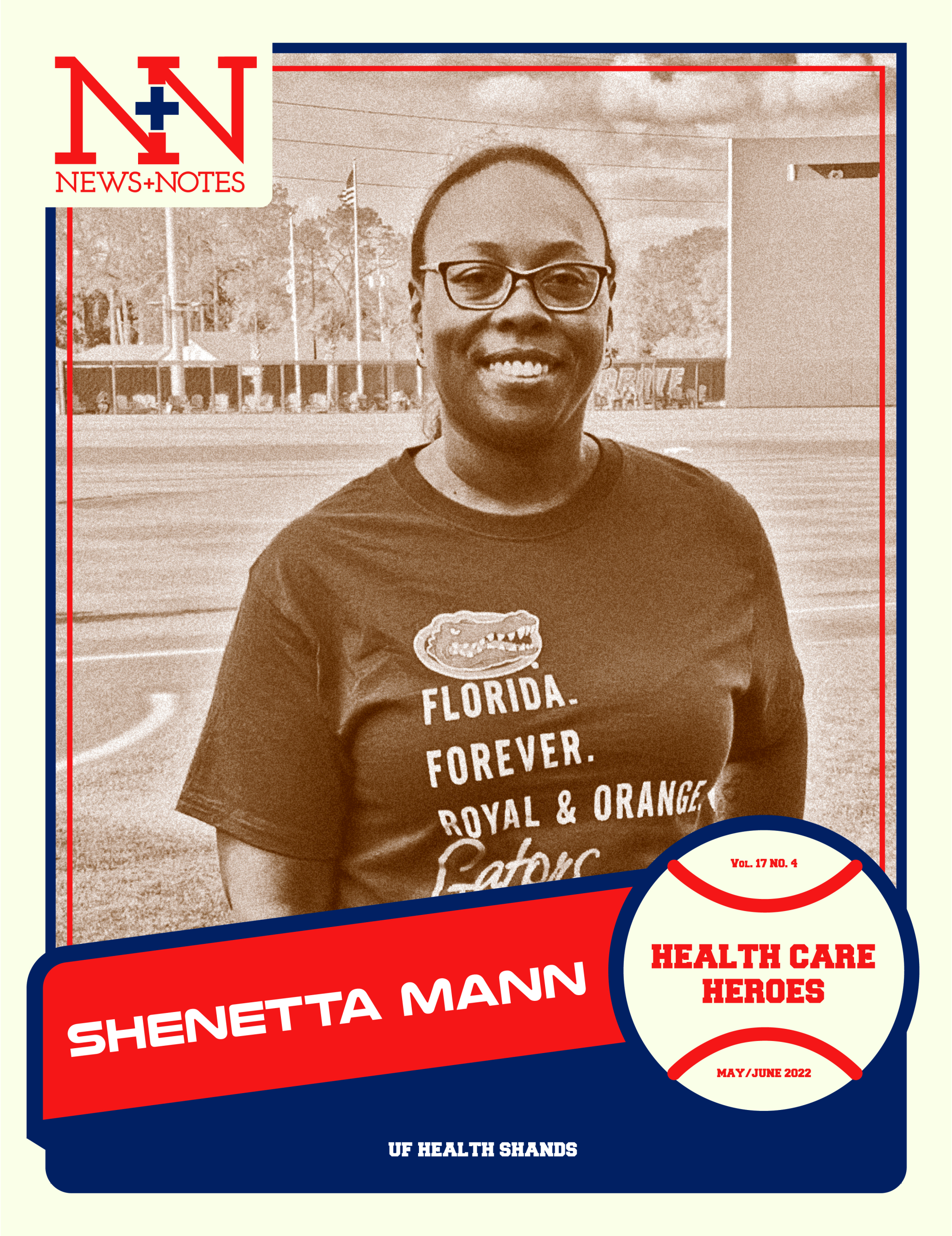