If you were one of the 1,167 staff members who donated to the 2019 UF Health Shands United Way of North Central Florida campaign, pat yourself on the back!

Once again — we outdid ourselves.

And, again, during our fall United We Stand campaign — we helped top the previous year’s donation total.

“I am extremely proud of the UF Health Shands community for stepping up and pledging as much as they did,” said Sean Hudson, UF Health IT Services director of patient management applications, who served as the Steering Committee chair. “We learned a lot during the course of this campaign and are already excited for next year.”

The final total is even more impressive considering the shortened preparation timeline of the 2019 campaign. The committee was also led by co-chair Lara Zamajtuk, associate vice president of UF Health Shands Nursing and Patient Services, and co-chair Jennifer Nappo, director of UF Health Shands Human Resources Employee Relations. The first planning meeting was in June, the campaign launched on Aug. 19 and it ended on Sept. 20.

“We moved the campaign to earlier than in the previous year,” Hudson explained. “Our committee faced some challenges, including the abbreviated timeline, but it didn’t slow their enthusiasm or passion to do everything they could for the cause. We can’t wait to take the momentum from this year’s campaign and apply it to 2020.”

One partner agency that’s close to home is our very own ElderCare of Alachua County — a 100% grant- and donation-funded agency operated by UF Health Shands. Last fiscal year, more than 45,000 meals were delivered to homebound seniors via Meals on Wheels. Although this is a substantial number, approximately 1,400 at-risk seniors are still on the waiting list to receive meals. Your contributions help.

Another reason to feel good about your donation: 100% of the money raised stays within the state of Florida. And 100% of all donations made directly to ElderCare and the United Way Community Investment Fund stay in our six-county area of Alachua, Bradford, Dixie, Gilchrist, Union and Levy.

At UF Health, our efforts to improve quality of life for those we serve are extensive, but our support for the United Way of North Central Florida and community agencies extends our care even further to those who need it most.

Let’s continue to unite together for a better tomorrow! 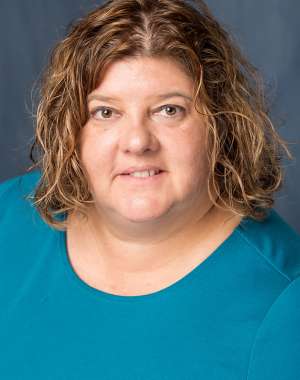 A MESSAGE FROM ED JIMENEZ 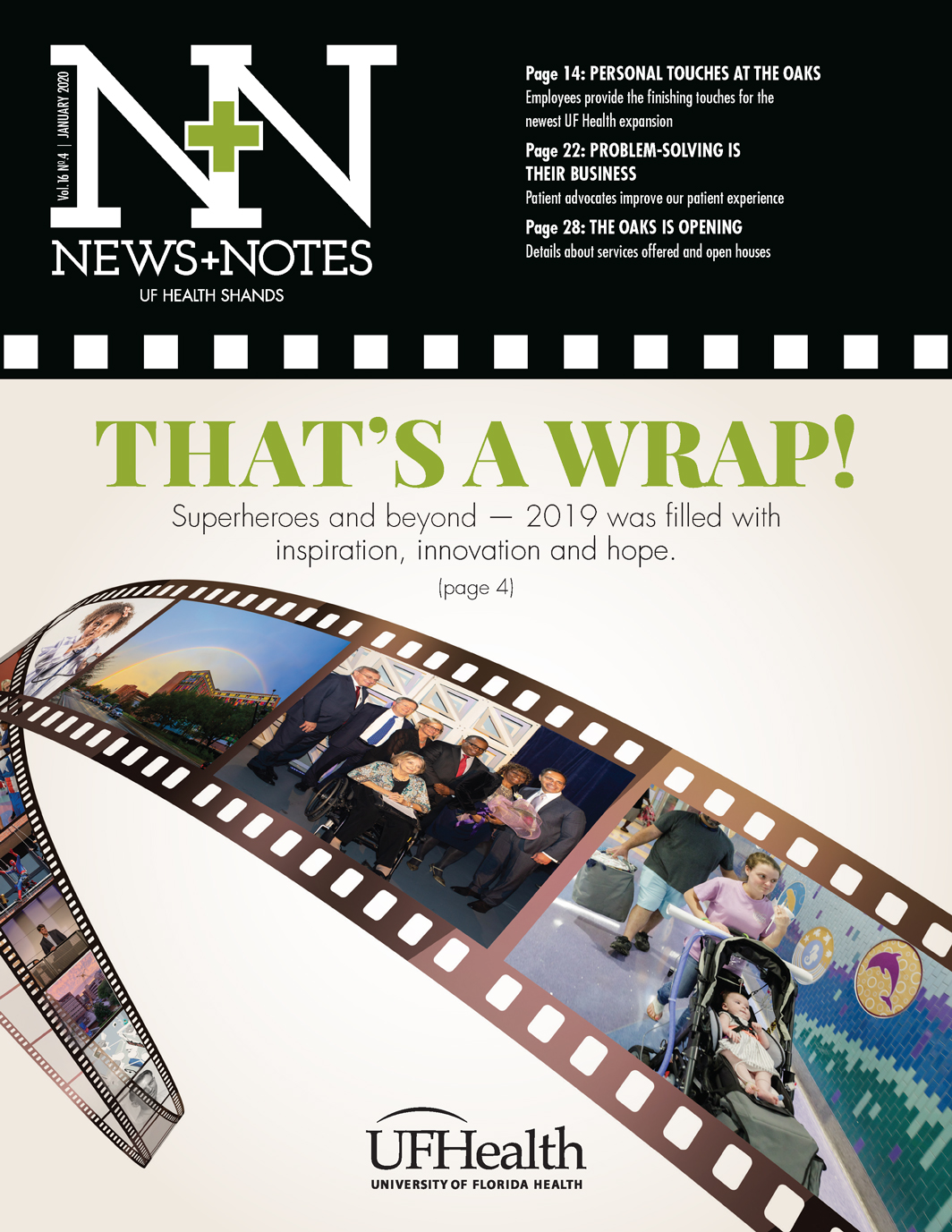