When a loved one passes away, a heroic act — organ donation — can save lives while providing the donor family a silver lining.

On March 6, 2016, tragedy struck an Inverness family. Katelyn Zimmerman, 14, and her brother Dylan, 13, were riding bikes near their home when a drunken driver struck them.

The siblings were flown to UF Health Shands for treatment. Katelyn died from brain trauma shortly after arrival. After several weeks in critical condition, Dylan also passed away.

Incredibly, just three hours before the accident, Katelyn had had an important discussion with her grandmother.

“Katelyn had come to me the day she was in the accident and told me she wanted to be an organ donor,” said Charlene Sweigart.

Sweigart was determined to honor Katelyn’s wish, and Kateyln’s father, Shawn Zimmerman, was also inspired by her intentions. Together, they made the decision to donate both children’s organs.

Seven of Katelyn’s organs were used to save the lives of six people ranging in age from 6 to 52. Three of Dylan’s organs also saved three people ages 4 to 59.

Around the time of the Zimmermans’ accident, Albert Jeffries IV — a 14-year-old boy nicknamed “Alj” — was fighting for his life in North Carolina while awaiting a heart transplant for dilated cardiomyopathy.

After a 99-day wait, Alj got his transplant. On March 10, he received Katelyn’s heart.

“I have a sister who lives in North Carolina and I was talking to her on the phone and she said, ‘You have to look at this report in North Carolina,’” Sweigart said, referring to a story that aired after Alj’s transplant. “I called her back and said, ‘This is where Katelyn’s heart has gone.’ I felt that Katelyn was leading my sister and I to where her heart was going.’”

Sweigart followed her intuition that Alj received Katelyn’s heart and decided to contact the LifeQuest Organ Recovery Services team — our organ donor program serving all of North Florida. Her hunch was correct. Through the LifeQuest process, beginning with the exchange of letters between the two families, Sweigart made contact with the recipient’s mom, Tina Turner. Turner responded and a strong friendship began.

“LifeQuest facilitates hundreds of anonymous letters between transplant recipients and donor families each year, as well as direct communication and personal meetings,” said Donna Cottle, LifeQuest donor family services coordinator. “These relationships can be healing for both families and recipients.”

“It was amazing, I heard the heartbeat and thought I’d break down,” Sweigart said. “You think of it as Katelyn, but it’s now Alj’s heart. The two of them have become one because of a heart.”

Sweigart described Katelyn as selfless and wise beyond her years. She loved caring for animals and helping people. Dylan was the comedian of the family and always had a smart remark. He enjoyed using old bicycle parts to build new ones.

Alj always wanted to ride his own bike, but his heart condition had limited the activities he could do. Now, he can ride his bike thanks to Katelyn.

Alj gave Katelyn’s family members plastic hearts that feature Katelyn’s recorded heartbeat as gifts. The two families remain close. Sweigart believes meeting Alj and his family helped her family heal. “Alj is the same way as Katelyn, very loving. And they both happened to be left-handed,” Sweigart said. “To see Alj, you are seeing what Katelyn was like — it’s a perfect match.”

More than ever, Sweigart shares Katelyn’s belief about the importance of organ donation.

“It’s so peaceful to know that somebody survived and is living their life to the fullest because of someone who donated their organs,” Sweigart said. “She could not live, but she made sure somebody else could.”

April is National Donate Life Month. Register today to be an organ, eye and tissue donor at RegisterMe.org.

"It’s so peaceful to know that somebody survived and is living their life to the fullest because of someone who donated their organs.”
Charlene Sweigart
Grandmother of organ donors Katelyn Zimmerman, 14, and Dylan Zimmerman, 13 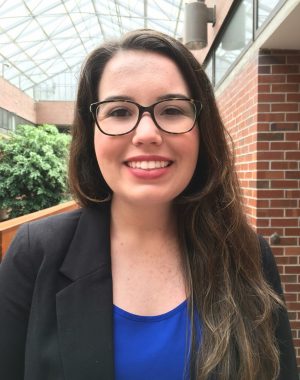 Courtney Grigsby is a senior at The University of Florida studying public relations. Her concentration is business administration and she is interning with the Strategic Communications team for a second semester here at UF Health. She was a public relations intern for local Gainesville radio stations 103.7 the Gator and ESPN 850 AM. Courtney also spent two summers working as a camp counselor at YMCA of the Suncoast in the Tampa area for the adventure camps. She has been involved with pre-professional society for students interested in public relations and communications called PRSSA and was a contributing writer for The Independent Florida Alligator. In addition, she volunteered for UF’s Project MASCOT, an initiative dedicated to helping at-risk students in local elementary schools. Recently, Courtney traveled with UF’s College of Journalism and Communications to study abroad in Spain and France in May 2016. 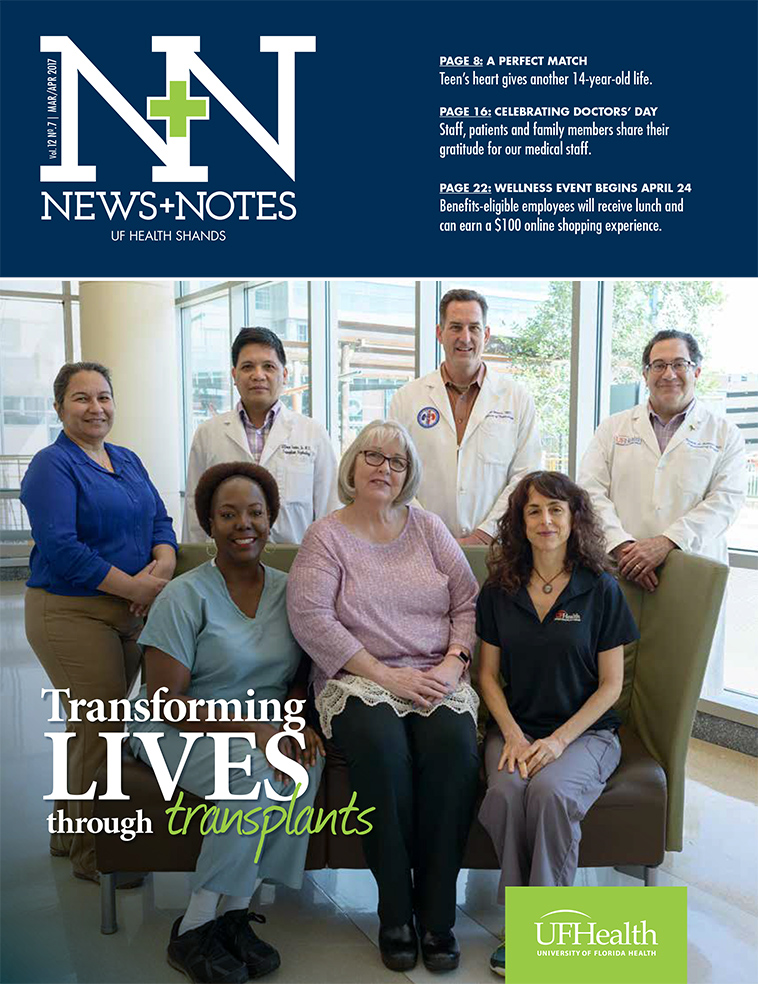