Those millions of dollars are spent on utilities like air conditioning, electricity and humidity control. Dykes and his team wanted to answer a simple question: How can we lower our energy bill and become more efficient? The answer: Automation and optimization.

“Automation is the tool that gives us a peek into the DNA of a building,” Dykes said. “But optimization is the process of using that tool to track and control the building environment.”

The combination of automation and optimization leads to efficient energy outcomes and reduced consumption.

Dykes explained that when the UF Health Florida Surgical Center relocated to Hull Road in 2008, it was the first building in our system to be fully automated. In one year, it became one of the highest energy consumers per square foot of all UF Health Shands buildings, racking up a $230,000 bill in its first year. Unique clinical buildings like the Florida Surgical Center tend to consume more energy because of code requirements such as pressure-sensitive rooms, high air circulation standards and other patient-centered necessities.

The Florida Surgical Center consumed energy as if it was constantly occupied by patients and employees, using 3,000 more hours of high-level energy consumption a year than necessary. Dykes and his team optimized the utilities, establishing a system of controls that brought the energy consumption down to minimal operating requirements during non-business hours.

Energy consumption dropped 23 percent the first month. Within one year, the Florida Surgical Center’s lower energy costs saved the hospital $50,000, creating a cumulative savings around $240,000 to date since optimization was implemented, despite rising electricity costs.

Dykes and his team have optimized utilities in other buildings in the UF Health Shands system, and continue to pursue opportunities to increase the efficiency of other facilities. 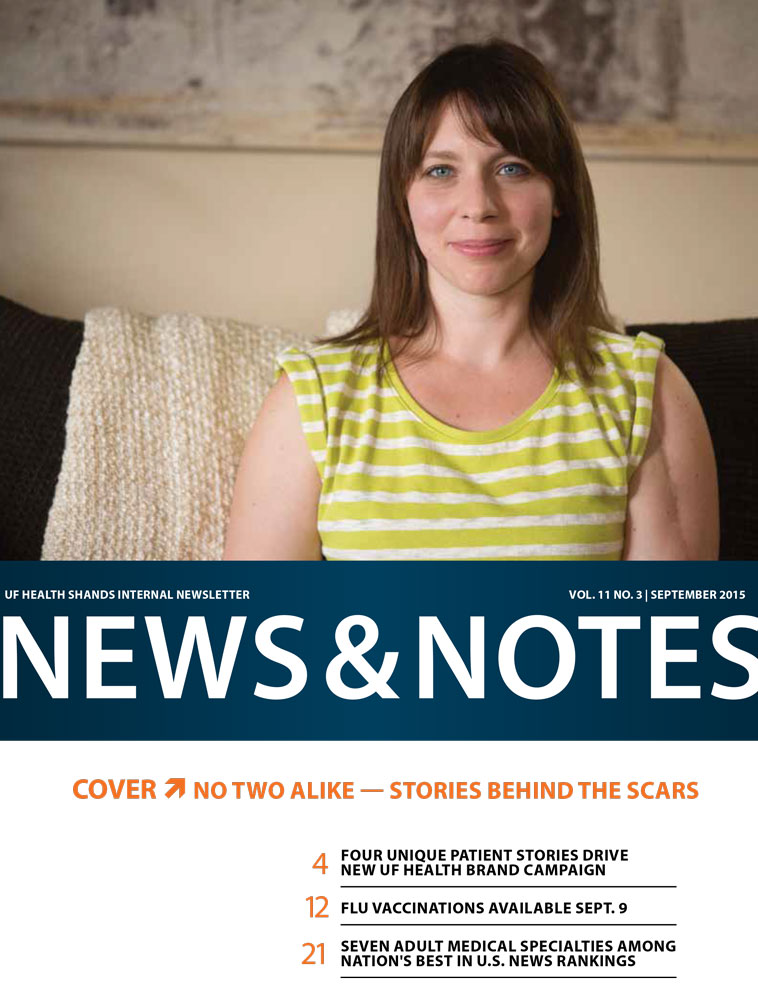