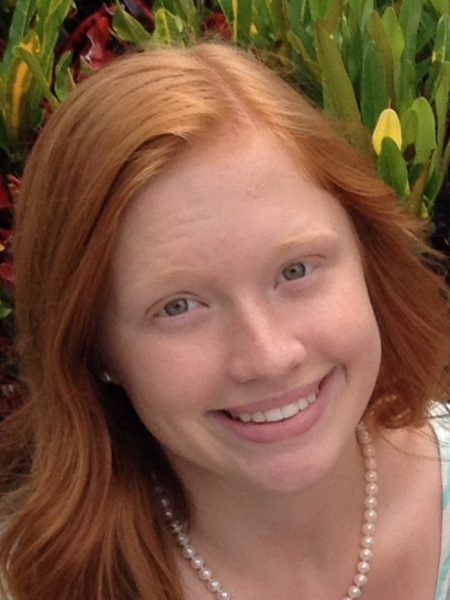 Peyton Evans was known for her infectious smile — a smile that would fill her high school classroom instantly. She was a bright honors student whose positive energy touched those around her.

Evans, a 15-year-old freshman cheerleader at Ocala’s Forest High School, was the squad’s flyer. After an early morning workout with her father, Brian Evans, at the Frank DeLuca Family YMCA in May 2014, an undetected arteriovenous malformation in her brain ruptured. She mentioned having a terrible headache, then collapsed in the parking lot.

She was transferred to UF Health Shands Children’s Hospital, where she fought for her life for seven days in the Pediatric Intensive Care Unit. Her friends created “Pray for Pey” and “Pennies for Pey” campaigns to provide support to Peyton’s family and the Ocala community. Sadly, Peyton’s condition declined and she passed away.

During their darkest time, the Evans family, including Peyton’s three sisters, felt like they received a miracle. Through organ donation, Peyton’s legacy lives on. Her generous gift saved the lives of four people.

“It was never a question for us as to whether or not Peyton would be an organ donor if we had to make the choice,” said Amy Whittemore, Peyton’s mother. “She made the choice when she received her learner’s permit just months before this tragedy occurred, and she has inspired many others to do the same.”

Peyton’s gifts included the donation of both her kidneys, her heart and her liver. The recipients ranged in age from 7 to nearly 50.

“Organ donation is what’s making it bearable,” Brian said. “Peyton was able to use her life to save others.” 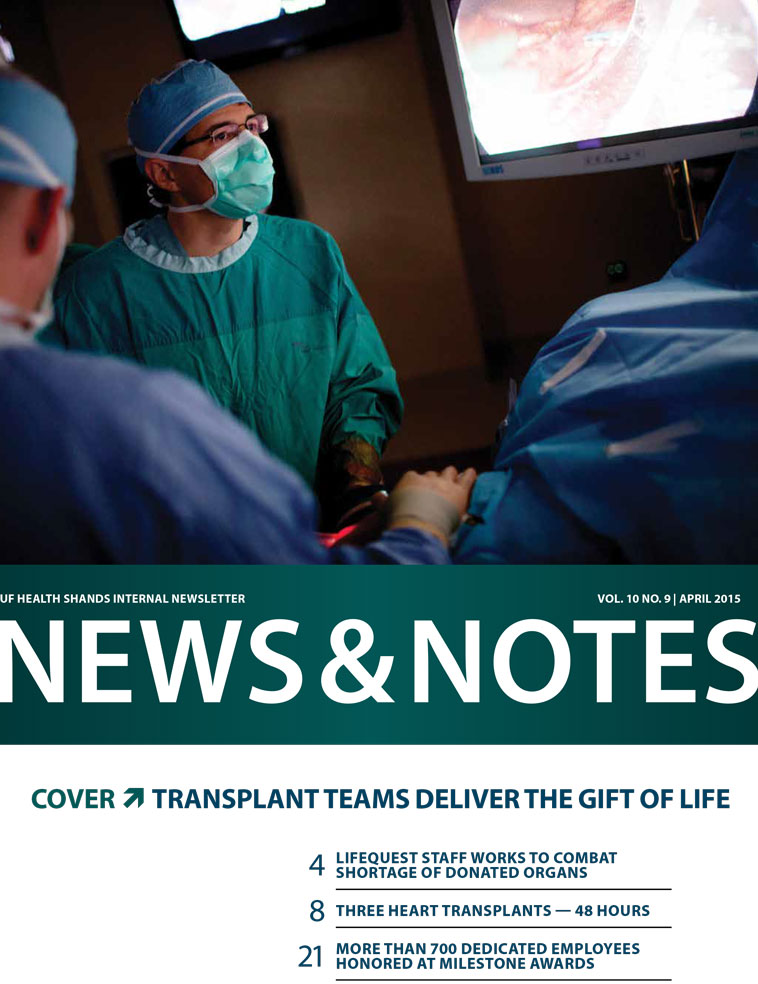