Rashmin C. Savani, M.B., Ch.B., has been appointed chair of the UF College of Medicine department of Pediatrics and physician-in-chief of UF Health Shands Children’s Hospital.

Savani comes to UF Health from the University of Texas Southwestern Medical Center in Dallas, where he held the William Buchanan Chair in Pediatrics. He most recently served as division chief of Neonatal-Perinatal Medicine and as associate director of the Center for Pulmonary and Vascular Biology.

In his previous role, Savani oversaw unprecedented growth in neonatal-perinatal medicine in his area. He helped launch neonatal facilities at four area hospitals and established telemedicine programs for neonatal consultation and outreach.

Savani attended medical school at the University of Sheffield School of Medicine in England and completed his pediatrics residency at Duke University Medical Center in North Carolina. He completed two fellowships — one in neonatology and pulmonary biology at Cincinnati Children’s Hospital Medical Center and another in cell and molecular biology at the University of Manitoba’s Manitoba Institute of Cell Biology in Winnipeg, Canada. He is currently a member of the March of Dimes’ National Science Committee and a surveyor for the American Academy of Pediatrics NICU verification program. 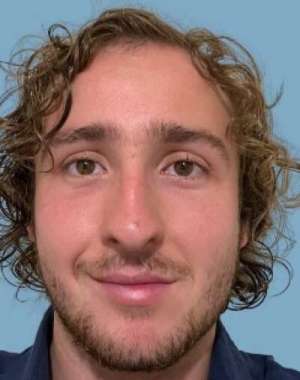 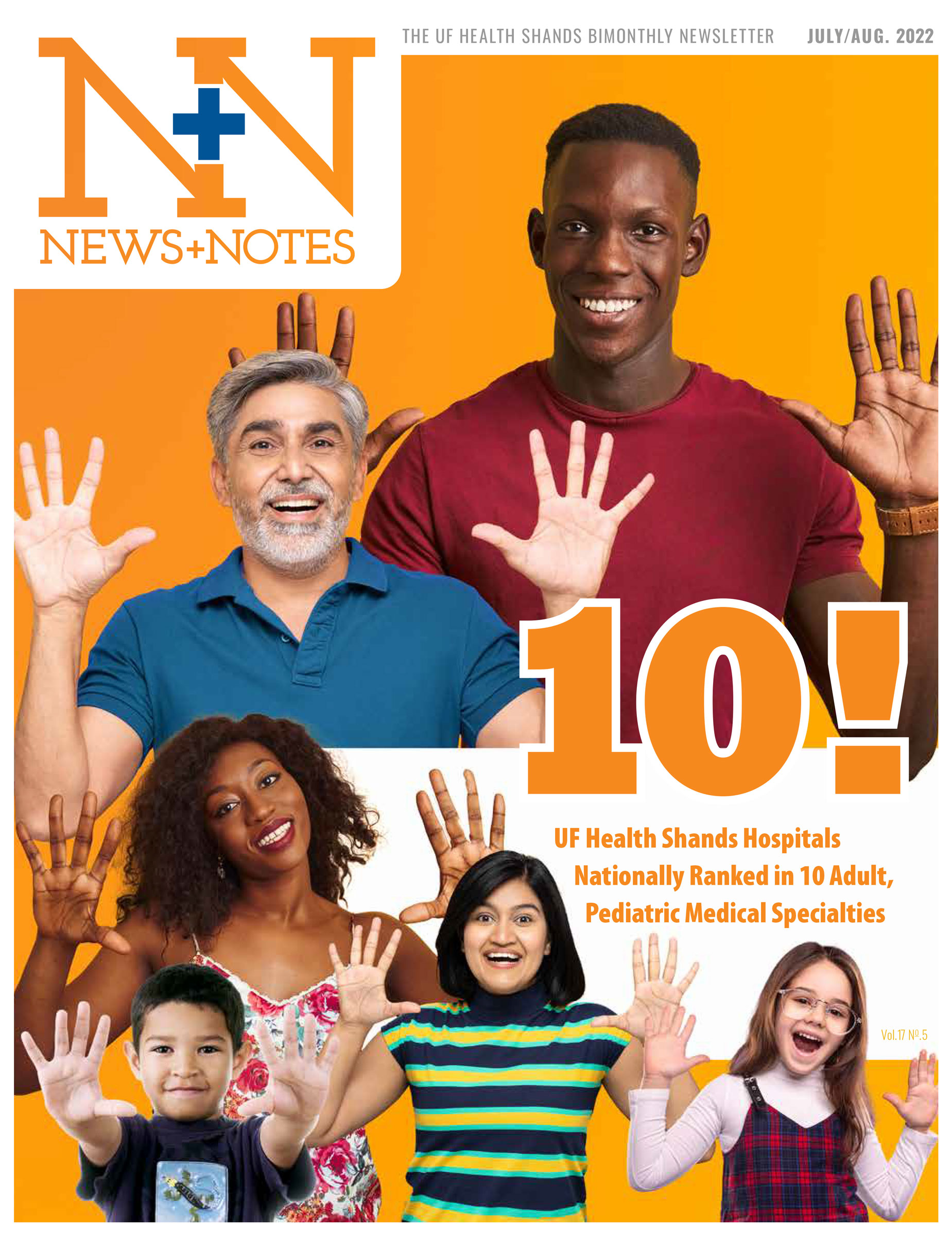