My husband, Allen, began his military journey in the early ‘90s, as did I, but separately. We joined the U.S. Air Force for a better opportunity for our young families. Somehow during our journey, first marriages crumbled, divorces happened and we became single parents. The U.S.

Air Force afforded us to be financially independent with promising careers in the information technology industry after we were honorably discharged in 1996. Then we became a “His, Hers and Ours” family of five rambunctious sons and have been together for over 20 years now.

Our middle son, Travis Williams, joined the Army as a drone mechanic in 2012 and has since been discharged. Deployments always weigh heavy on me as a mom. Thankfully, now he is a successful diesel mechanic with a thriving career of his own.

Our second eldest son, Jeremy Chew, joined the U.S. Navy in 2013 and learned the life of a submariner. It was a rough go for his time of service with constant deployments and short visits home. He is now out and is finding success in the IT world like his dad.

Our eldest son, Nathan Chew, followed suit in 2014 and enlisted in the U.S. Navy. He chose to be on a destroyer rather than under the sea.

He is still on active duty and currently deployed. We have a wonderful daughter-in-law and two beautiful granddaughters, who miss their daddy immensely.

In honor of these brave sons who choose to serve their country and deploy quite often, I have worn my “RED” shirt every Friday since 2012.

RED stands for “Remember Everyone Deployed.” We are tremendously proud of our children and the legacy they have chosen to leave.

THIS VETERANS DAY, I’M HONORING MY MOM AND DAD 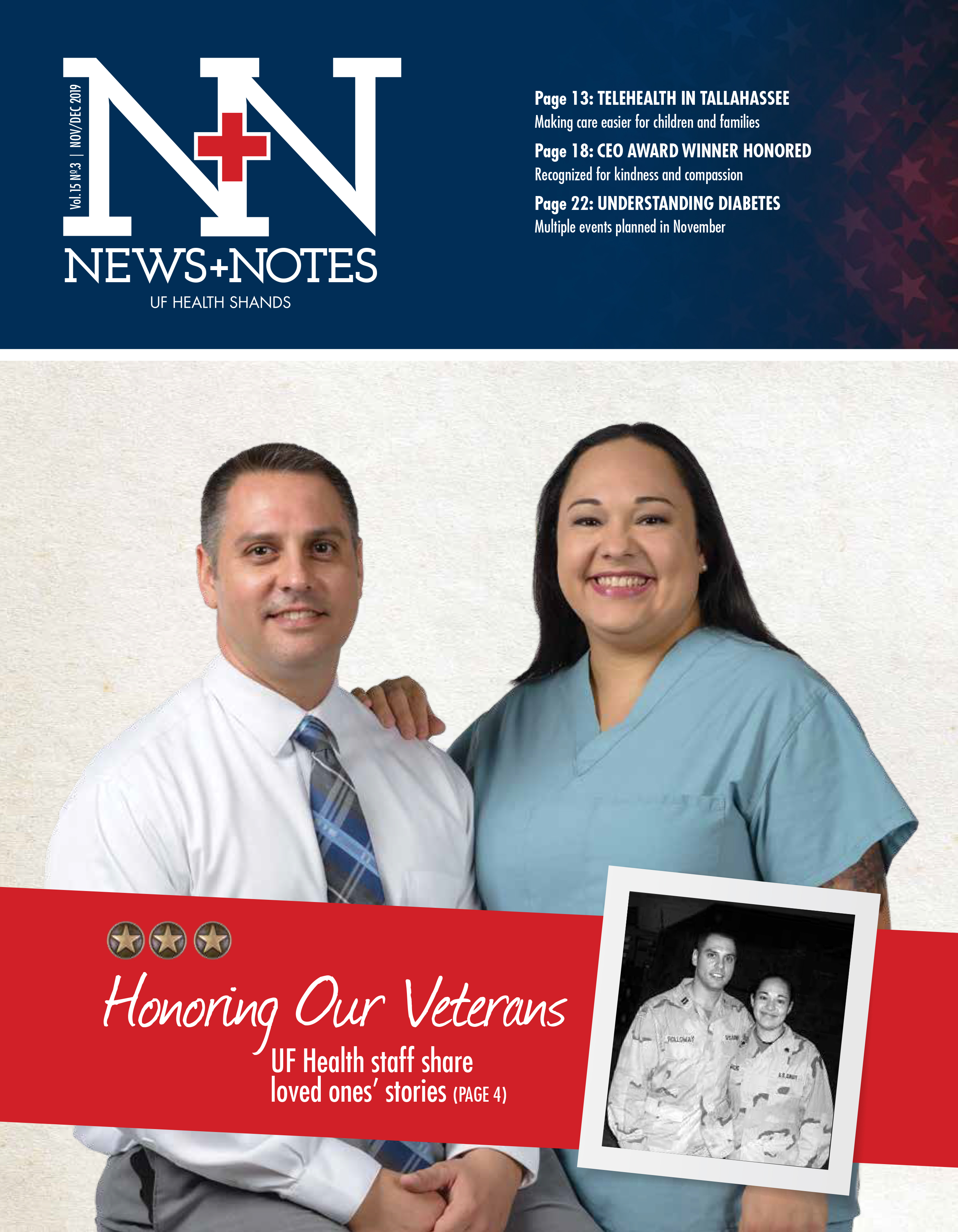