Holly Bunting was an inquisitive third-grade student with beautiful, blue eyes and long blonde hair. She was an extremely talented 8-year-old who loved singing and aspired to be an actress.

Holly’s bright personality touched those around her, and her dreams of becoming a star led her parents to take her to acting casting calls. However, Holly’s life abruptly ended when a vehicle she was riding in was involved in a collision with a semitruck in December 2012.

Since her passing, Holly’s family has become extremely committed to attending LifeQuest Organ Recovery Service events. Over the last three years, Holly’s mother, Jennifer, has further dedicated herself to raising awareness for the lifesaving importance of organ donation.

“I always wanted a tattoo, but I wanted it to be meaningful,” Jennifer said. “After spending time volunteering with LifeQuest, it came to me one day that a tattoo would be an amazing conversation starter about organ donation.”

Jennifer was inspired to pay tribute to Holly and her lifesaving acts, so she found Holly’s first grade artwork and had four of the images tattooed as a sleeve on her left arm — sunflowers, cherry blossoms, cardinals and an armadillo.

“I also added ladybugs,” Jennifer said. “After Holly passed away, everyone said they were seeing ladybugs. One of her teachers saw ladybugs. Friends hunting in Georgia found ladybugs. Her first grade teacher found an image of one on a pole while walking in the woods. My mom even had a nest of them in her room.

“I added ladybugs because it was Holly’s way to let us know she’s still here to get us through a tough time.”

Tattoos of her daughter’s artwork and her blue and green hair have become conversation starters about organ donation.

Jennifer’s tattoos have sparked conversations about Holly’s legacy as a lifesaving organ donor, but she wanted to do more to gain attention for Donate Life.

She threw color and caution to the wind and dyed her hair the Donate Life colors — blue and green. Jennifer says she is now asked daily about her hair color or tattoos, which starts the explanation about Holly’s impact through donation.

“Volunteering has been absolutely helpful for me because it’s been a positive outlet,” Jennifer said. “I want people to know that we don’t need our organs when we pass away. Why have another family endure the pain of loss when you can save a life?” 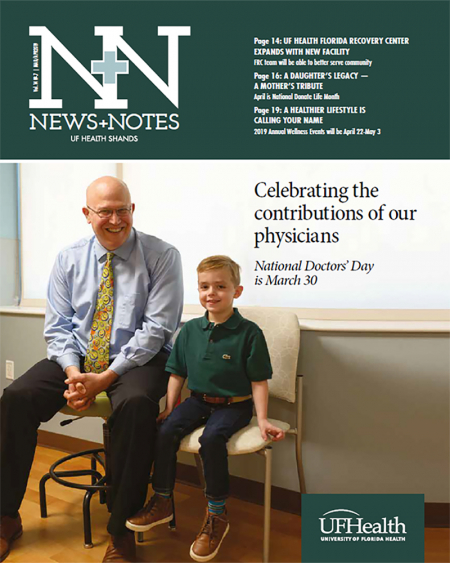