A group of researchers have shown that a two-drug cocktail is more effective than a single drug at reducing the symptoms of diabetic retinopathy in mouse models — a major cause of vision loss in middle-age diabetes patients that damages blood vessels in the retina at the back of the eye. The treatment reduced capillary loss by 68 percent compared with 43 percent with the single drug.

A three-drug combination has almost completely suppressed triple-negative breast cancer cells — the deadliest type of breast cancer — during testing in mouse models, according to a group of researchers. Tumor weights were reduced by about 80 percent in mice that received the drug cocktail for six weeks when compared with control mice, and tumor development almost completely ceased three weeks after treatment began.

Researchers found a pair of protein-inhibiting compounds that are effective at slowing the progression of a form of muscular dystrophy in animal models, which could have particular significance for Duchenne muscular dystrophy, or DMD, patients because the drug cocktail can be taken orally and has a good safety profile. The oral compounds have a significant advantage over intravenous DMD treatments because they don’t cause an unwanted immune system response.

Make your wellness activities pay off 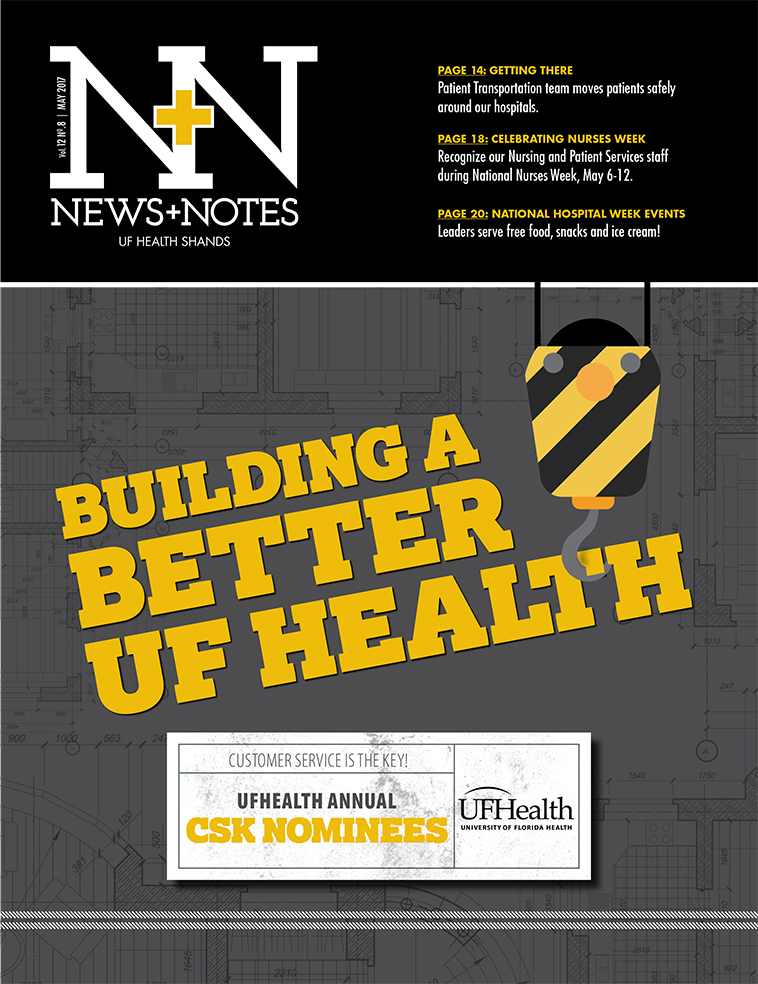