When Tavis Honeycutt started kindergarten, being sick became routine. Since Tavis had never been to daycare, his parents hoped his recurring cold symptoms were just a sign of a weak immune system and things would improve.

Being sick, however, started interfering with Tavis spending time outside and playing baseball. His parents tried several cold and flu medications, but when none worked they looked for other answers.

“What we thought were typical colds and viruses would go away and come back constantly,” said Michele Spina- Honeycutt, Tavis’ mother. “Tavis was having more and more breathing issues and would cough all the time. We decided to bring him to UF Health Pediatrics to run some tests.”

Maria Kelly, M.D., a UF College of Medicine clinical associate professor and Tavis’ pediatrician, remembers the first time she met him. He suffered from a persistent cough, affecting his ability to sleep, concentrate in school and play baseball. He also found it difficult to run and play, and often became short of breath. Concerned his symptoms stemmed from asthma, Kelly conducted a complete lung assessment.

“During the examination, I immediately noticed that he was not moving air in and out of his lungs like a healthy child should,” Kelly said.

Kelly and Cathy Eastin, L.P.N., a nurse at UF Health Pediatrics at Tower Square, asked Tavis to run a few laps around the clinic. The exertion brought on his cough. “When I listened to his lungs again, not only was his air exchange still limited, but he had also developed some wheezing in his lungs,” said Kelly. “Our team was able to give him a rescue inhaler medication called albuterol, and within minutes, his cough subsided and his breathing normalized.”

“Following that visit, we were able to start Tavis on a regimen of asthma and allergy medications and provide the training he needed to use the medications properly,” Kelly said. “Since that visit, he is now symptom-free and back to being a superstar on the baseball field where he belongs.”

Eastin added, “It breaks your heart to see a child unable to run and play normally because of a persistent cough. What a relief to see Tavis get the help he needed to be able to play sports without any interference.” At UF Health, our ultimate goal is for children like Tavis to live out their dreams. 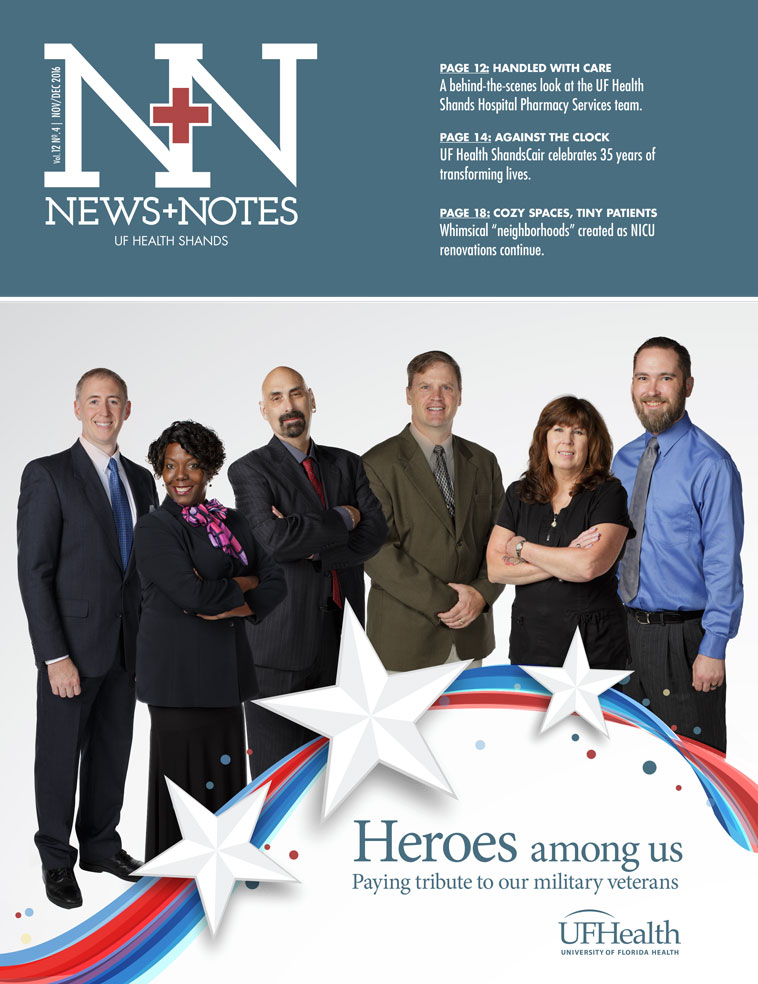