A NEW STRAIN OF “SEAL FINGER”

Researchers at the UF College of Veterinary Medicine report that seals are a potential source of a new bacteria strain that could cause more severe disease in people than previously thought possible. The scientists discovered the organism, a new strain of the bacteria mycoplasma, in tissue samples taken from the hips of an Alaskan hunter who became critically ill days after returning home from a subsistence seal hunt. Among his symptoms: high fever, a swollen right middle finger and acute pain in both hips. The researchers knew the finger indicated an infection caused by mycoplasma called “seal finger,” but this was the first time that infection spread systemically, which led the researchers to identify the new strain.

For the first time ever, UF Health researchers are evaluating whether or not the combination of heart and bone marrow stem cells can repair heart damage. The first patient in the clinical trial, who has had several heart attacks and other cardiac issues, recently received the stem cell mixture during a procedure, said Carl J. Pepine, M.D., a professor in the UF College of Medicine’s department of medicine.

WHEN TO LEARN TO SAY NO?

The likelihood adolescents will try marijuana rises steadily from age 11 to age 16, then decreases before hitting another peak at age 18, according to a new UF Health study. The study findings may help experts develop new marijuana-prevention strategies. 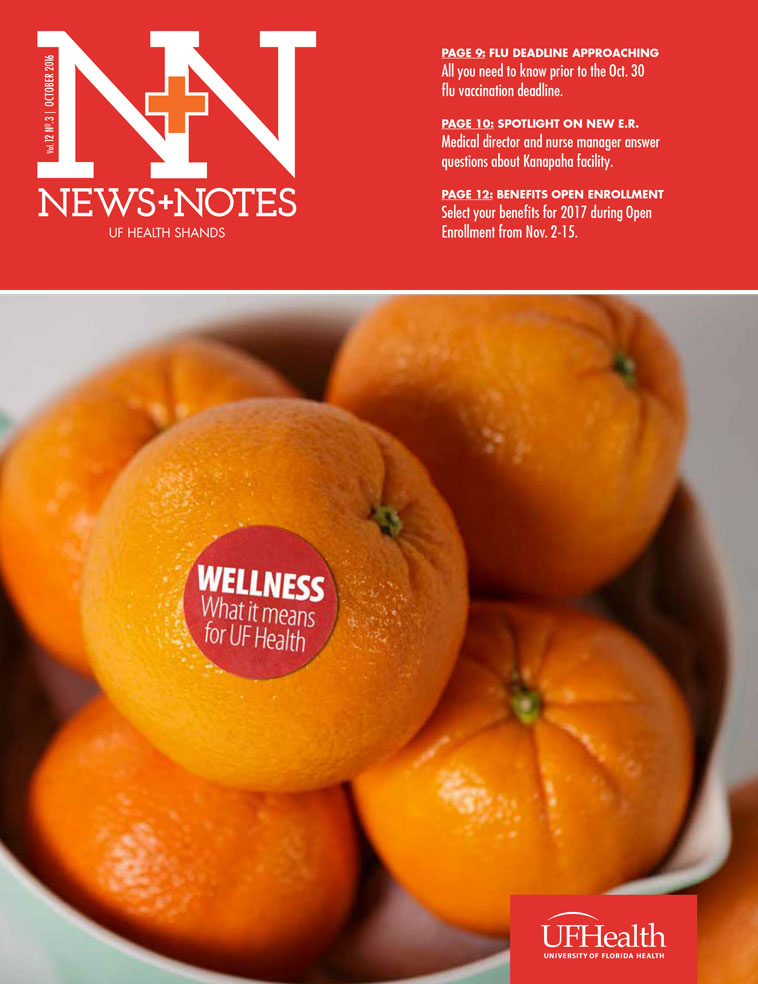