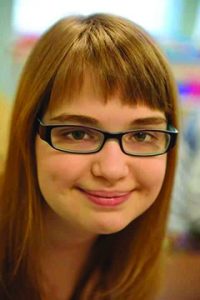 On Dec. 8, 2013, 17-year-old heart transplant recipient Meagan Rickman of Jacksonville collapsed in her bedroom, requiring her mother, Holly Nix, to urgently perform CPR as she waited for an ambulance to arrive. Two days later, Rickman went into cardiac arrest during surgery to implant a pacemaker. Having already had two heart transplants, Rickman was on the waiting list for her third at the time of her death.data-gallery

Because she was on the receiving end of an organ donation twice, Nix granted her daughter’s wish to be a donor.

“How could we decide to do anything else?” she said.

Rickman was born with hypoplastic left heart syndrome, a rare heart defect present at birth where the heart is critically underdeveloped. Rickman had her first heart transplant at 9 weeks old and her second at 12 years old. Both transplants were performed at UF Health Shands Transplant Center.

“While she had immense hope for her future, she knew that she didn’t want to waste a moment,” said Nix.

On New Year’s Day, Rickman was honored through a memorial portrait called a floragraph, which adorned the 2016 Donate Life float during the Rose Parade in Pasadena, California. Her floragraph was decorated with grains, flowers, seeds, spices and other organic materials.

“My participation in the parade was life-changing,” said Nix. “While the sadness and hurt over Meagan’s loss will never disappear, I was uplifted by being surrounded by other families who have experienced equally devastating losses, yet have chosen to channel their grief into giving.”

It only takes a moment to save a life 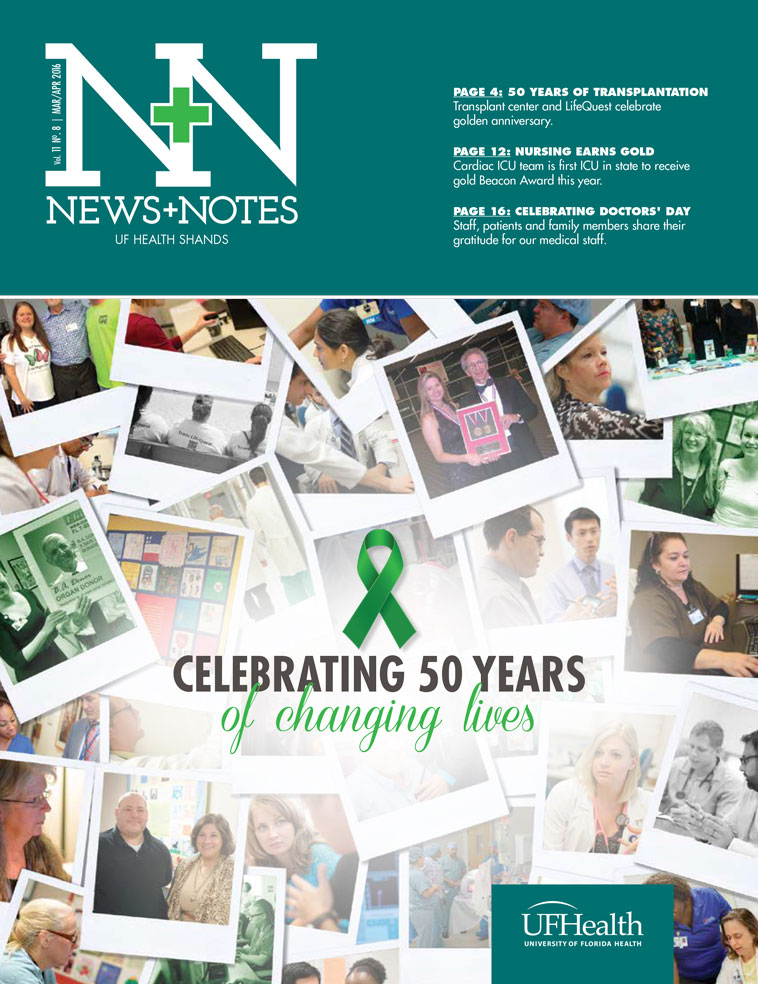