With so many students zooming around Gainesville on scooters and motorcycles, it’s important to educate them on the importance of safety when riding two-wheeled motor vehicles.

The event was organized by Maria Coady, a UF associate professor of English speakers of other languages and bilingual education, whose son was killed in a motorcycle accident in 2014. Thomas Joseph Coady, a UF student, was riding his motorcycle at night when he ran through a red light and struck a pickup truck.

Since her son’s death, Maria has led several initiatives to raise awareness for motorcycle and scooter safety, including the creation of a short film called “Nothing’s Going to Happen,” which will be shown to incoming students during UF Preview. 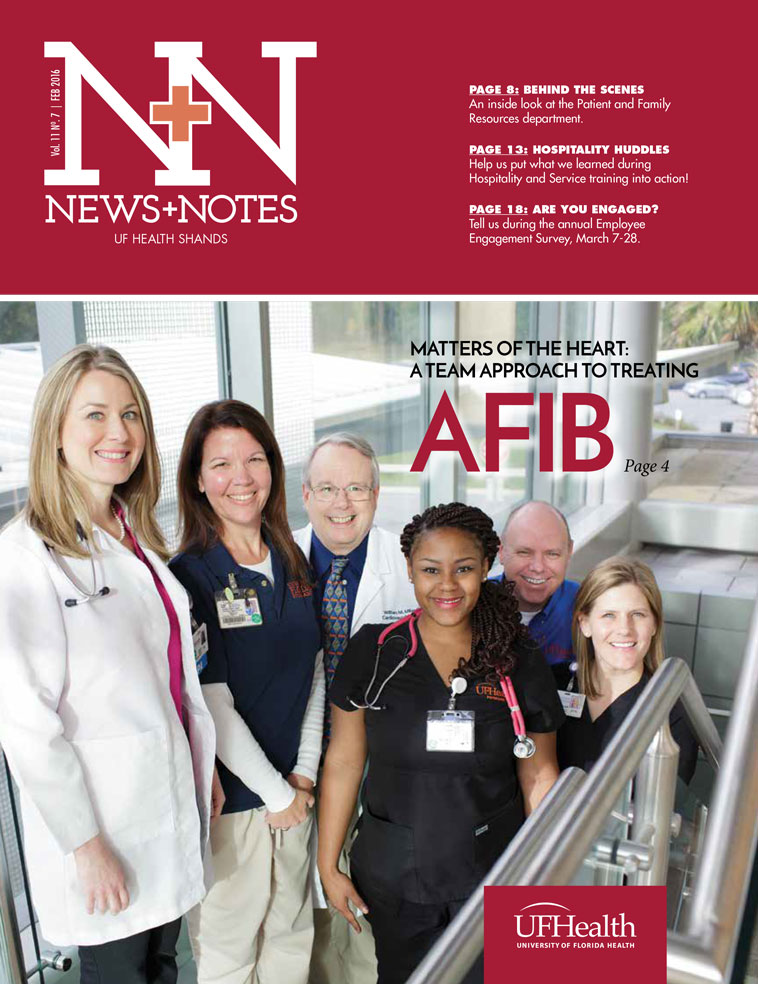