More than 50 percent of the human body is water. Essential to life, water is the cellular lubrication that keeps our hearts pumping, joints bending and skin glowing. Yet too much water trapped in our tissues — which occurs in patients suffering from lymphedema, a condition caused by surgery or other injury — can be a burden that impairs activity and causes pain and infection. 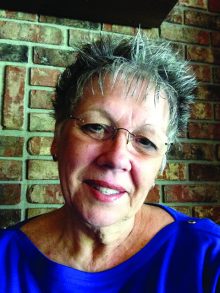 According to the National Cancer Institute, 80 percent of lymphedema patients experience onset within three years of breast cancer surgery, especially when the lymph nodes under the arm have been damaged by radiation or surgery. The condition is incurable, and for years the only treatment available was physical therapy and compression of the affected limb.

UF Health patient Joy Hedstrom underwent surgery in 2006 for stage 3 breast cancer which involved a left-breast mastectomy and removal of 19 lymph nodes. She suffered from lymphedema for years after the surgery.

“My lymphedema was almost immediate after surgery and it was bad,” she said. “My arm was heavy and tight and I had infections. I had very little strength and couldn’t lift anything. I withdrew from family and friends.”

Thanks to a microsurgical technique called vascularized lymph node transfer, or VLNT, now offered at UF Health, the flow of lymphatic fluid can be restored to bring relief to patients. After years of suffering, Hedstrom had the procedure done last year.

Muñoz said it’s great to be able to see her improve not only physically, but also emotionally as a result of the transplant.

“There is no pain and there’s no daily struggle to take care of my arm,” Hedstrom said. “I’ve been able to walk away from all of that and just have a normal life.”

“I compare the lymphatic system to a railway moving commuters to and from work,” he said. “The trains move on a complex grid just under the skin, transporting extracellular fluid rich with carbohydrates and proteins, which cells need for food, to the furthest reaches of the body’s tissues.”

On the return trip, the lymphatic “trains” pick up other “commuters,” he said, such as cellular debris and waste, which are transported to drop-off points at the “city center,” for excretion, mostly through the kidneys.

“Lymphedema happens when there has been a derailment of the lymphatic train caused by surgery or trauma and the commuters get stranded,” Singhal said.

Using VLNT, Singhal and his team harvest two or three lymph nodes from the patient’s groin, leaving sufficient surrounding tissue in place to assure healthy blood flow. The nodes are transplanted into the affected arm, usually at a location furthest from the heart, like the wrist. If the transplant and breast cancer surgery occur simultaneously, the nodes will be implanted under the arm.

Singhal said that fluorescent dye injected into the tissues surrounding the transplanted nodes at the time of surgery demonstrates that the nodes are moving fluid properly almost immediately after implantation.

More than a year after her VLNT surgery, Hedstrom no longer needs physical therapy or compression.

“I can do anything I want to do now,” she said. “My grandson is 4 months old — he’s my first grandchild and I love holding him.”

What to know as the flu deadline approaches. 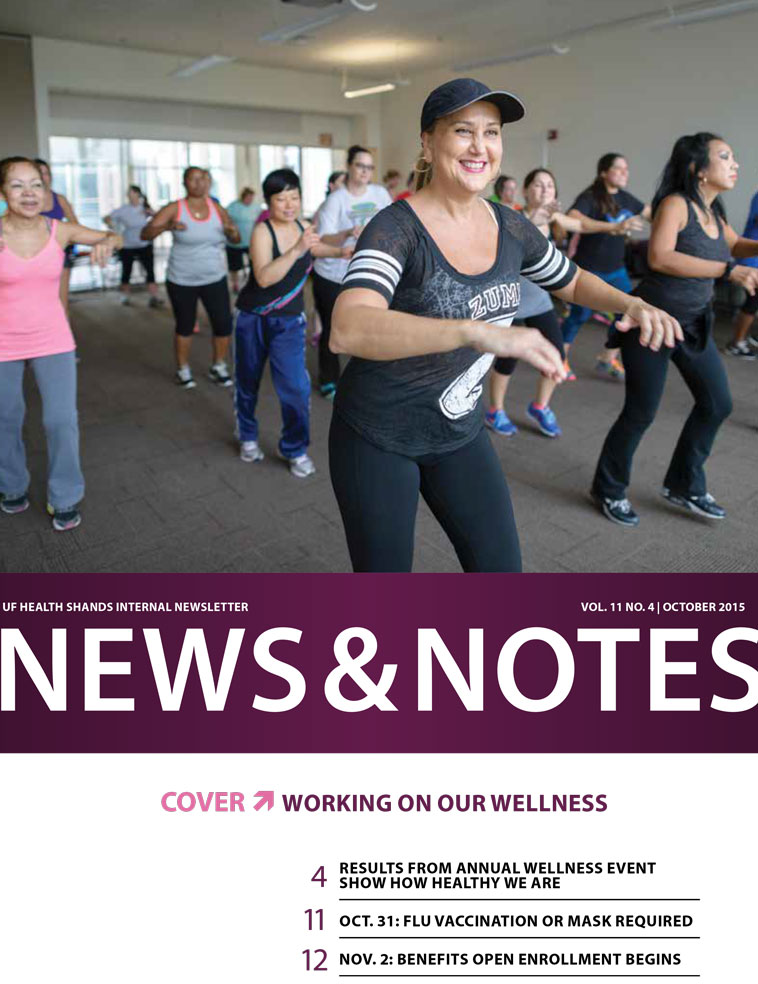